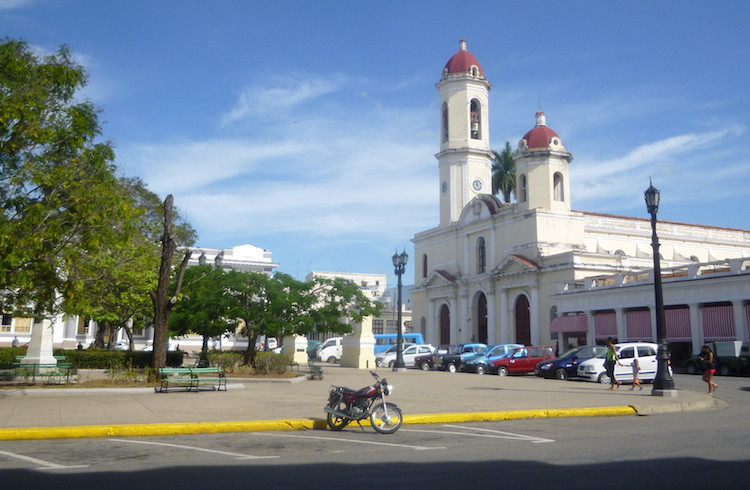 We have kicked off our trip in a small city of Cienfuegos, Cuba. We landed in Varadero airport and from there Cienfuegos was a terryfying 2hr car trip. No seatbelts, no road signs and sparse road lights made every passing car seem like it was going to crash into us, but we arrived safely after all and this is simply something we would have to get used to (the buses turned out to be a similar experience). We could have taken a bus from Varadero to Cienfuegos, but since in Cuba there is a separation of transport for tourists and locals it makes taking the bus together with my family difficult and due to only 3 or 4 buses a day we would’ve had to spend the night in Varadero. The car seemed like a much better option.

I have lots of family in Cuba and we were staying with them on a Family Visa which was an adventure in itself to aquire on our first day here. While we entered the country on a Tourist Card, in order for us to stay in my family home we would have to change it to the Family Visa within 24hrs of arrival. Of course we could have done this back in London, but it seemed easier to do in Cuba (it was not). Not only did we have to sit in a scorching heat in the queue for ages, but to get everythign sorted required multiple trips to various places: bank, insurance office of some sort and the foreign exchange. After the lady giving out the visas had a long chat about what to do with us with her manager, apparently since I am a daughter of a Cuban citizen but do not have a cuban passport it was making things more complicated. In the end after some strange and personal questions, they agreed to give us the family visa an everything seemed to go well. That was until they demanded to see a printed copy of our travel insurance and since it is 26 pages long we obviously did not print it and bring it with us but instead had all the electonic copies on our phones. This did not go down well and we had to go to insurance office of some sort where they would “verify” our policy or simply make us buy a new one, which was actually more expensive for 2 weeks in Cuba than the entire 6 months backpacking insurance policy we already had! Luckily my dad talked to them in Spanish and we managed to convince them that electronic confirmations are the standard in UK and we were off to submit our travel insurance “verification” and collect a receipt in the bank to prove we have paid for the visa. After a full day of running around we had our visa. Success!

Our accomodation for the two weeks is my brothers house, which is currently in a complete renovation stage. We had the most “finished” room, but no running water. You don’t appreciate running water until you don’t have any! Simple things like brushing your teeth suddenly become difficult. Nothing could be accomplished without getting water first and storing it in buckets in our room. Separate drinking water had to be aquired as well, due to an outbreak of Cholera around Cuba. We managed to adapt quickly enough and now having a shower in the morning can be accomplished in the same amount of time as having a fully working bathroom. Thanks to water reservour under our room, a water pump, an industrial water heating element and multiple buckets we can have hot water within 5 minutes (unless the pump stops working!).

On a Tourist Card we could have stayed in a Casa Particular, which is most of the travellers here seem to do. This is basically a B&B but they would have to register you as staying with them to the goverment. Running water, sometimes even hot water 24/7. Usually the hosts offer breakfasts an even dinners if requested (would very much recommend this option, especially after trying very hard to find somewhere to eat but more on that later). 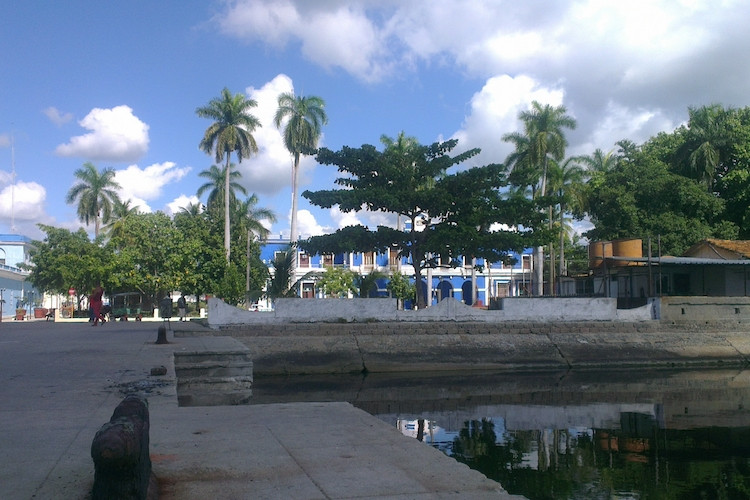 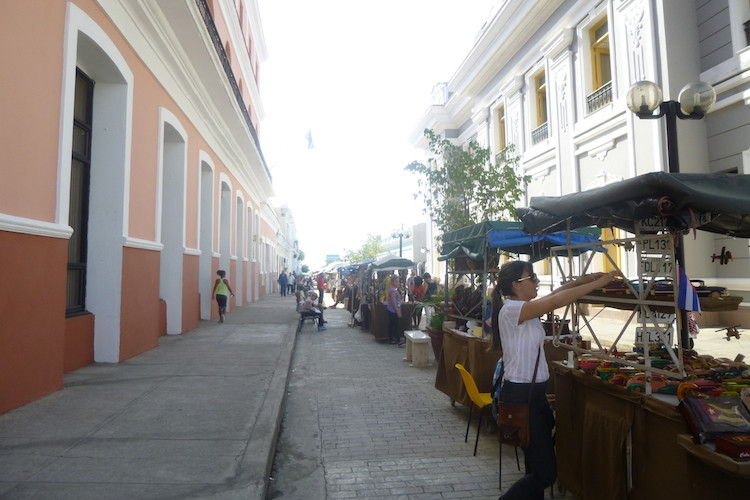 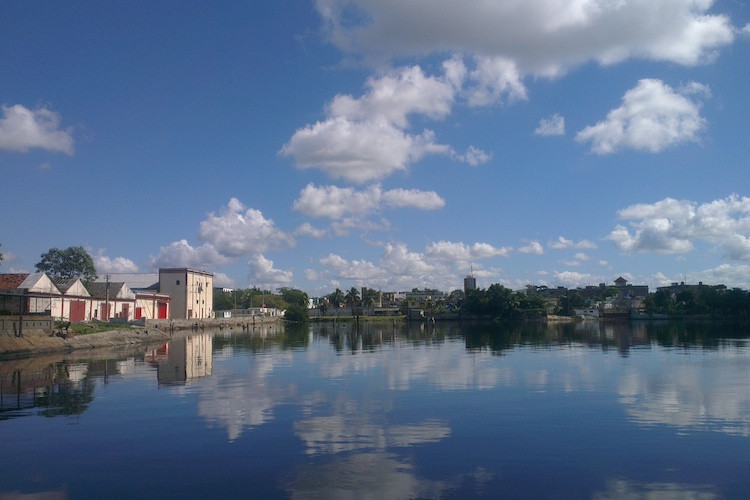 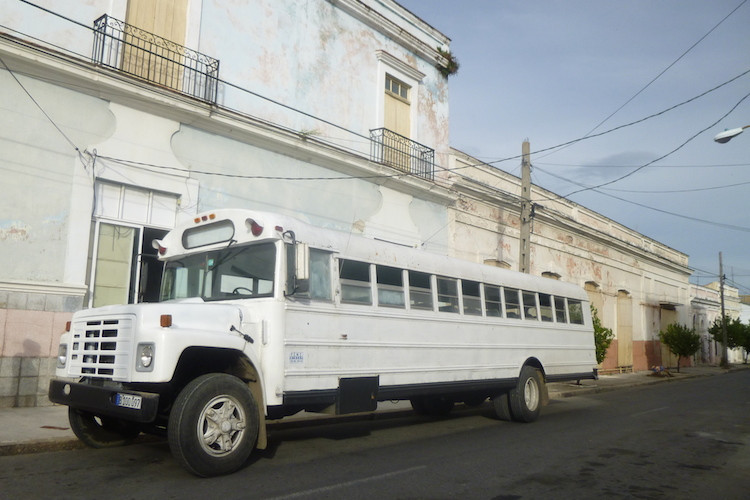